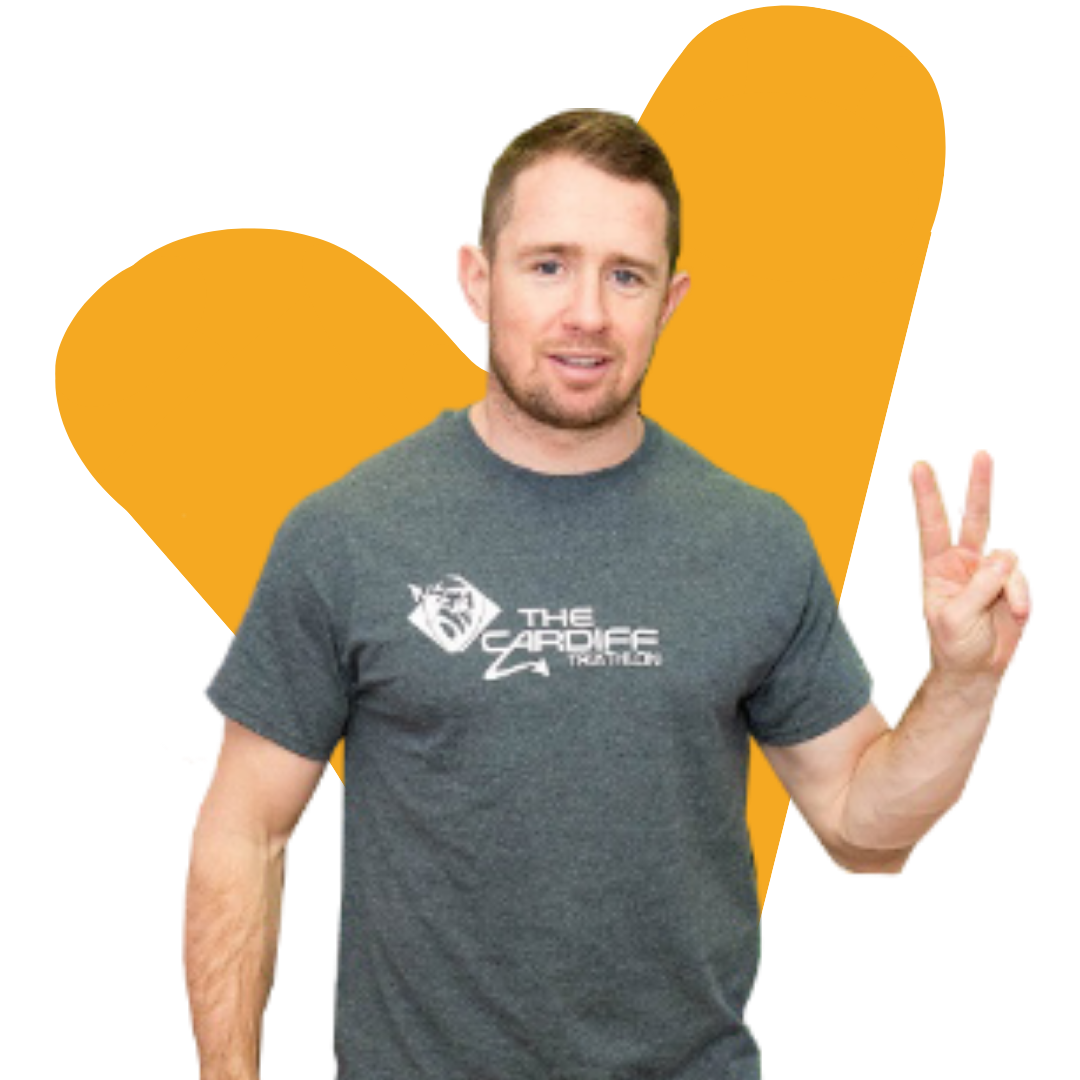 Ospreys, Wales and British Lions legend Shane Williams has been a long term Velindre supporter, firstly as an Ambassador and since 2016 as a highly committed Patron.

He threw himself into fundraising and took part in various challenges such as marathons, triathlons and bike rides and he attended various dinners and lunches, launched appeals, donated copious amounts of signed memorabilia and helped with many media activities.

In 2015 Shane led our Patagonia Trek celebrating the 150th anniversary of the Welsh settlers and in 2017, ahead of the British Lions Tour of New Zealand, he led our Ride With The Pride 400km bike ride from Auckland to Matama.

In 2018 he took part in our West Coast Bike Ride from Sam Francisco to LA and led Velindre Team in the Tour of Pembroke Bike Ride in 2018 & 2019. In 2022, he supported not one, but two overseas bike ride challenges that took participants to Majorca and Las Vegas.