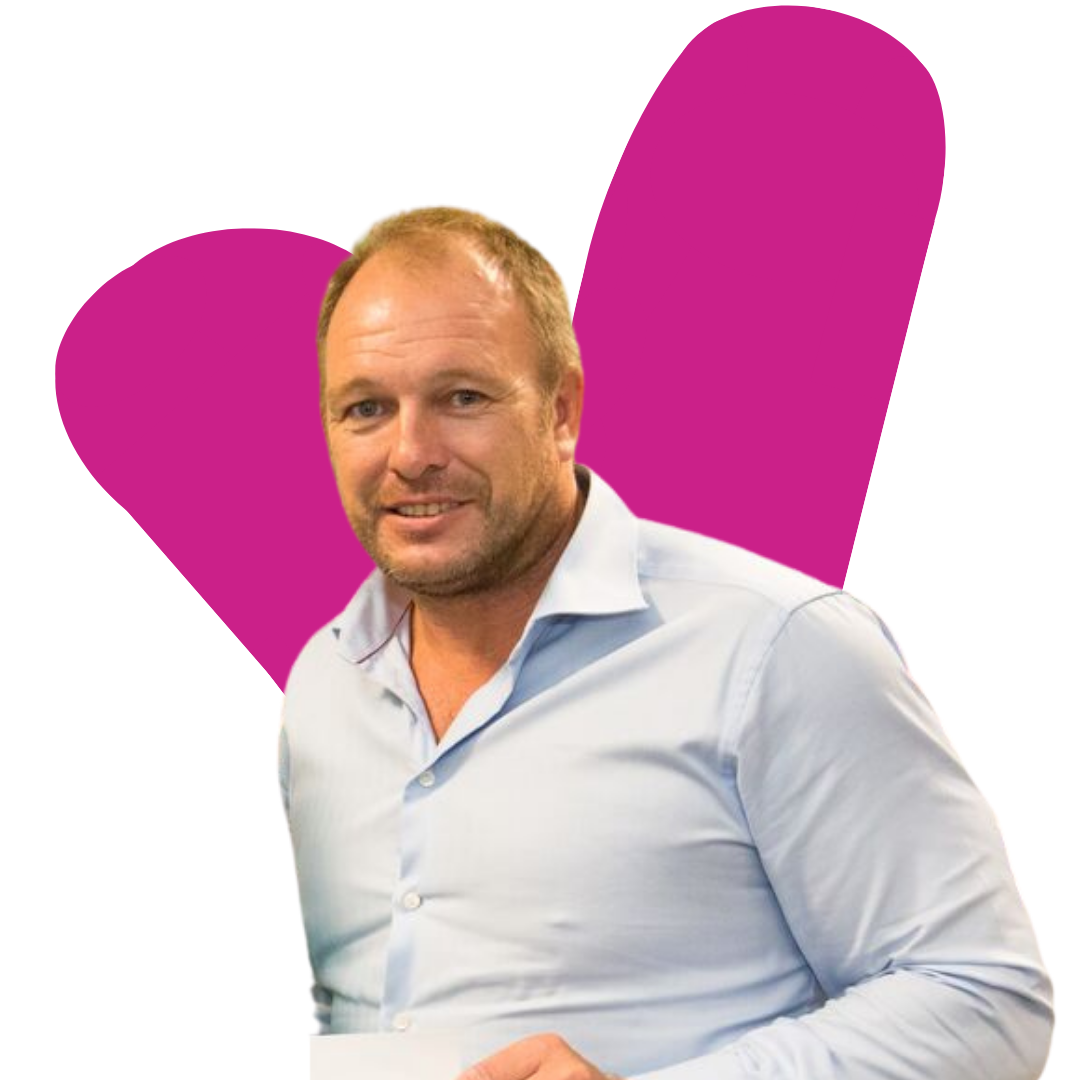 A former Wales & British Lions Rugby captain, Mike has been an avid supporter of Velindre since 2009 when he signed up to the Captains Climb up Mount Kilimanjaro in 2010.

Mike has also supported many other Velindre events, launched appeals and organised two hugely successful fundraising balls. Velindre was also his chosen charity for his book ‘The Mike Hall Story’.