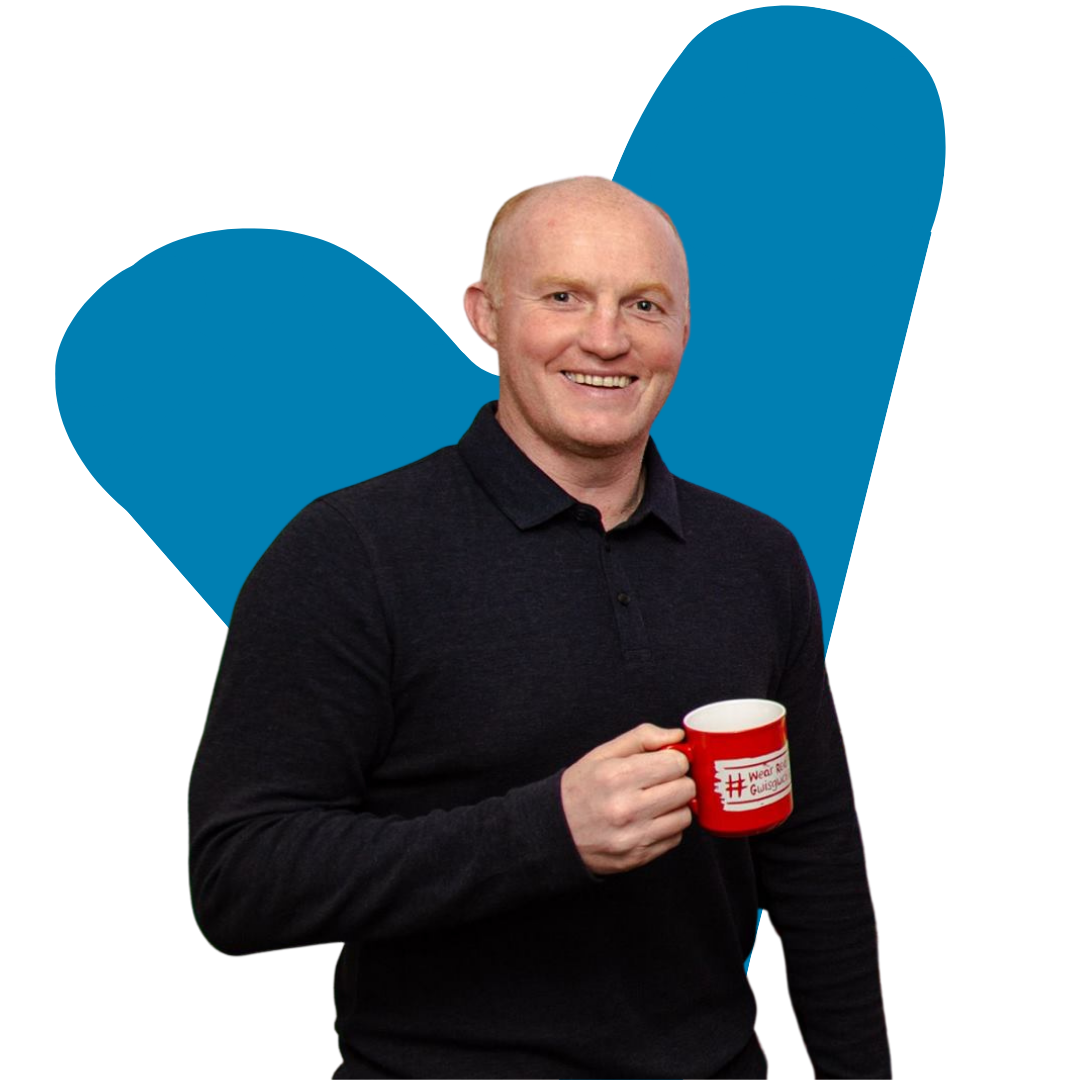 Martyn started his glittering rugby career at Pontypridd and has since achieved legendary status by being capped 100 times for Wales., and completing three Lions tours. 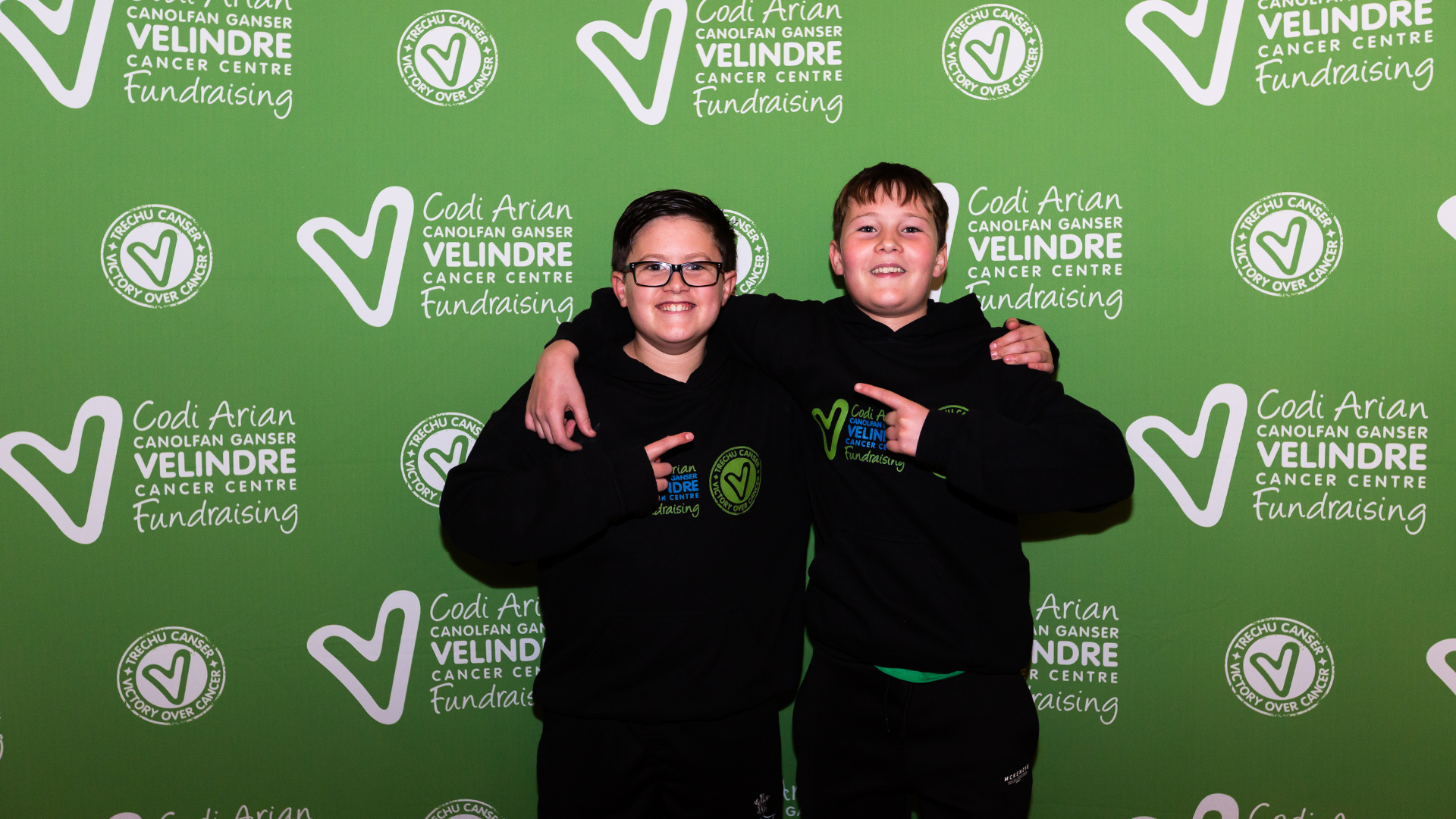