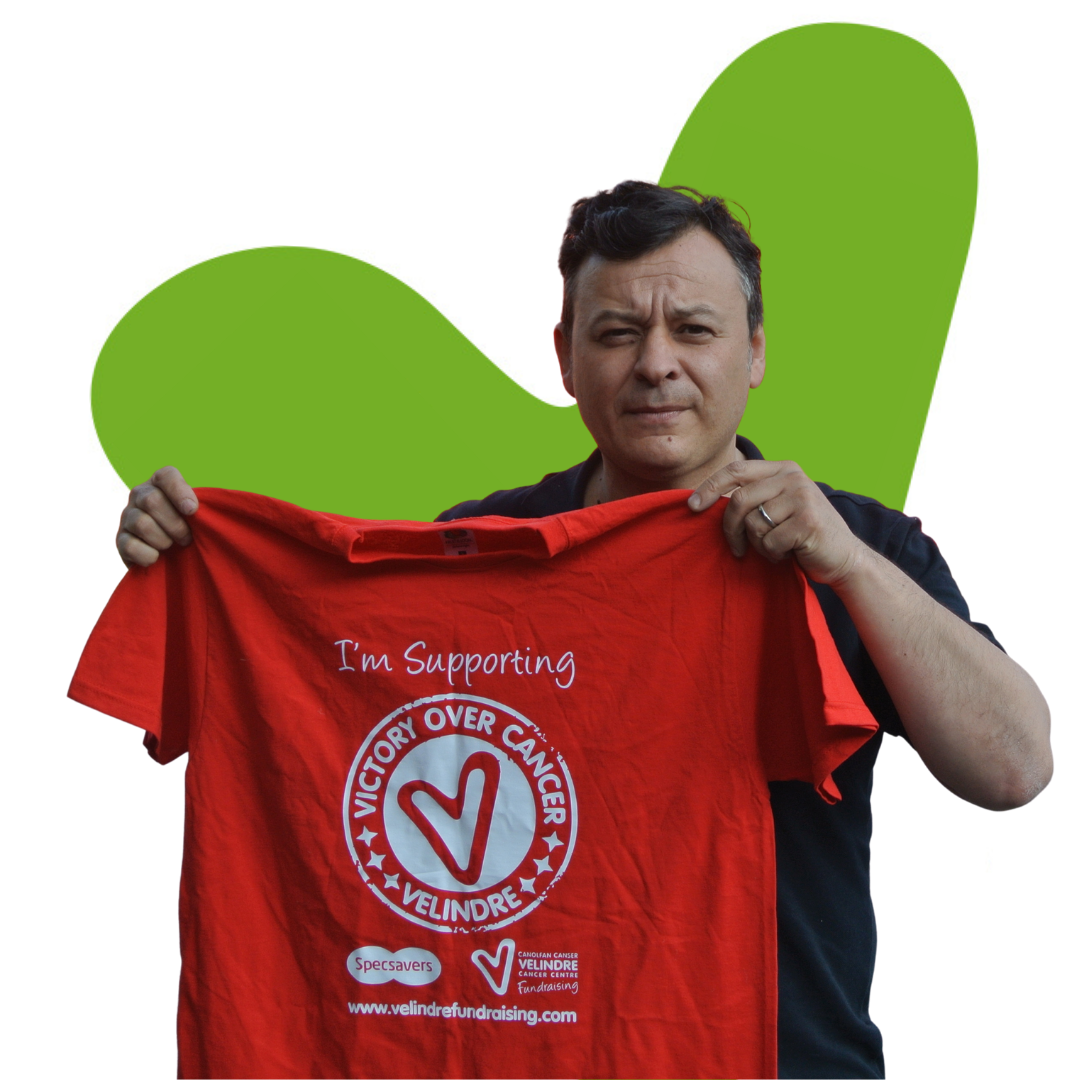 James grew up in Blackwood and formed the Manic Street Preachers with his cousin Sean and friends. The Manics have since gone on to achieve huge commercial and critical success. The Manics have headlined many festivals including Glastonbury and have won a number of awards and accolades including four BRIT awards, eleven NME awards and eight Q Awards.

James led our 150th anniversary trek to Patagonia in 2015 alongside fellow Manic Sean Moore and has since supported the Charity through his post-pandemic, NHS concert held in Cardiff. James and the band chose to donate a very generous part of their sales to help support staff, patients and families at Velindre.