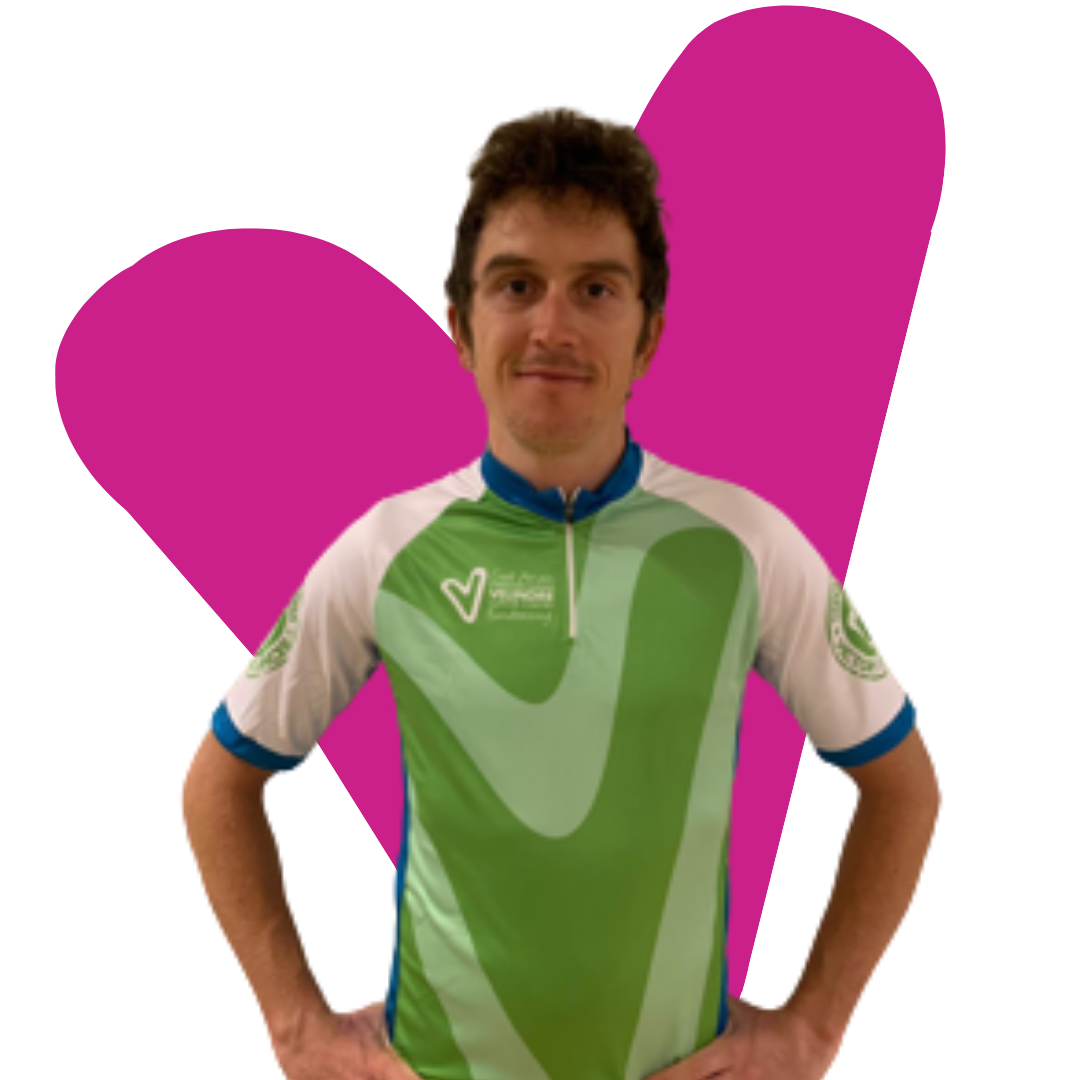 Geraint Thomas is the first and only Welshman to win the Tour De France, and rides for UCI WorldTeam Team Ineos, Wales and Great Britain, competing on both track and road. On the track, he has won three World Championships and two Olympic gold medals. His incredible success saw him become BBC Sports Personality of the year in 2018.

Velindre President Jonathan Davies was delighted to announce at the Best of Wales Gala Ball that Geraint Thomas had accepted our invitation to become a Velindre Patron.