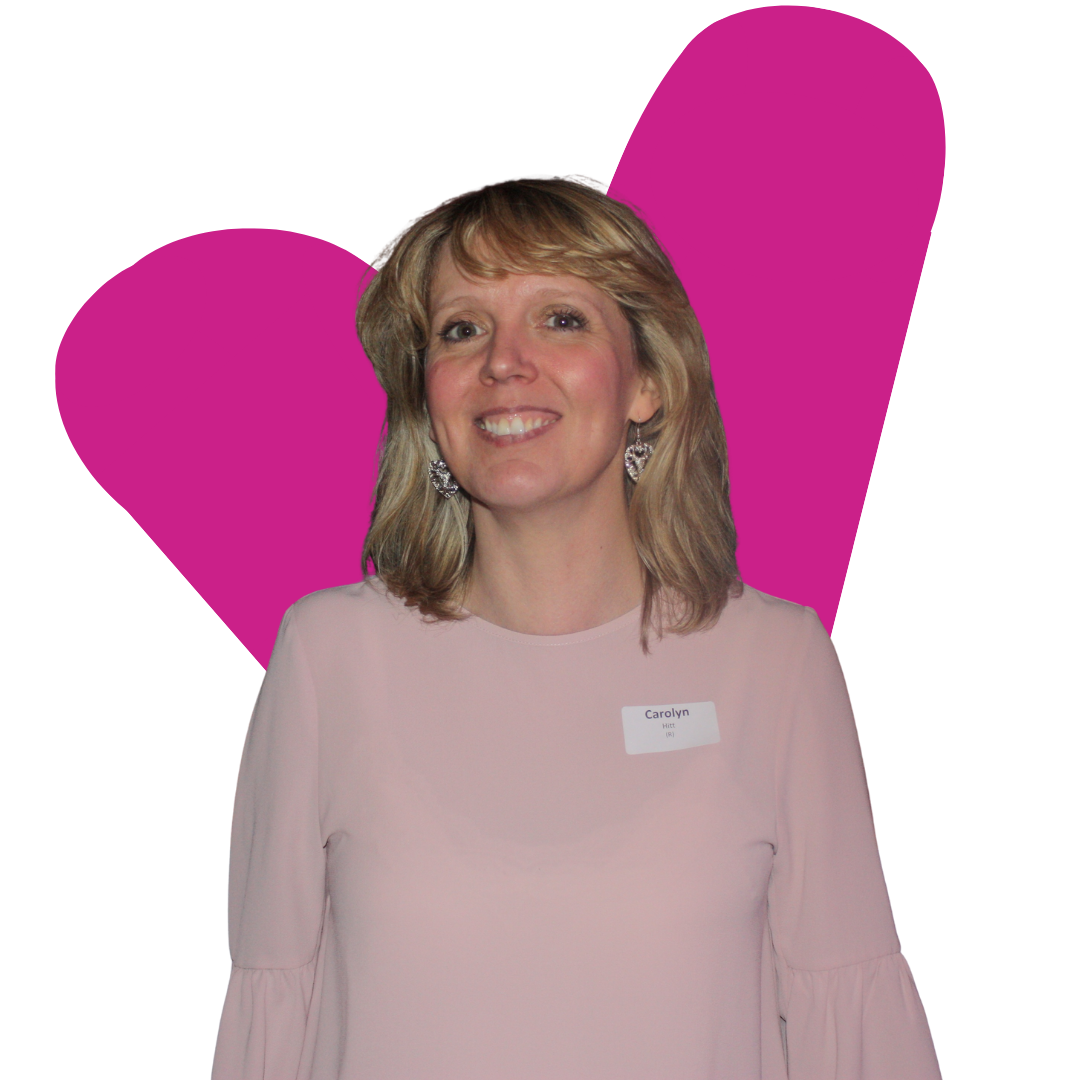 Carolyn has written and presented television and radio series on the arts, popular culture, consumer issues, women’s issues, history and sport for Radio 4, BBC Wales and ITV Wales, and has her insightful column for Media Wales is essential reading.

Carolyn first became an Ambassador for Velindre Fundraising in 2013 after her mother was treated at Velindre and has continued to support us ever since. An experienced and accomplished after dinner speaker and compere, Carolyn has spoken at a variety of Velindre fundraising events, and joined us on our 150th anniversary trek in Patagonia in November 2015 raising almost £30,000 in sponsorship.