Velindre’s Wear Red campaign has become an annual date in the diary for many schools, businesses and supporters of the Cancer Centre and Charity. Each year, the campaign sweeps across the Nation and raises significant funds for Velindre and 2022 was no exception.

Last year, the campaign raised a staggering £72,000 for the hospital and saw over 300 schools, businesses and organisations join us in painting the nation RED! Velindre Patrons and Rugby stars Shane Williams, Sam Warburton and Jasmine Joyce stood front and centre for the campaign and led the support for Wales’ Premier Rugby Teams (on the eve of the Six Nations) and Wales’ Premier Cancer Centre.

2022 was a record year for Velindre Cancer Charity and also saw the launch of our new Wear Red Workout initiative which invited gyms to create their own red themed workout for members. It also welcomed our highest number of families who decided to host their own family get together and six nation watch parties.

Wear Red will be returning on Friday 3rd February 2023 and is on track to be the biggest year yet! Velindre Charity will be teaming up with Nation Radio to once again, sweep across Wales with their campaign message ‘Wear Red. Donate £1. Make a Difference.’.

Sign up is now OPEN and you can read more about how you can involved by clicking here! 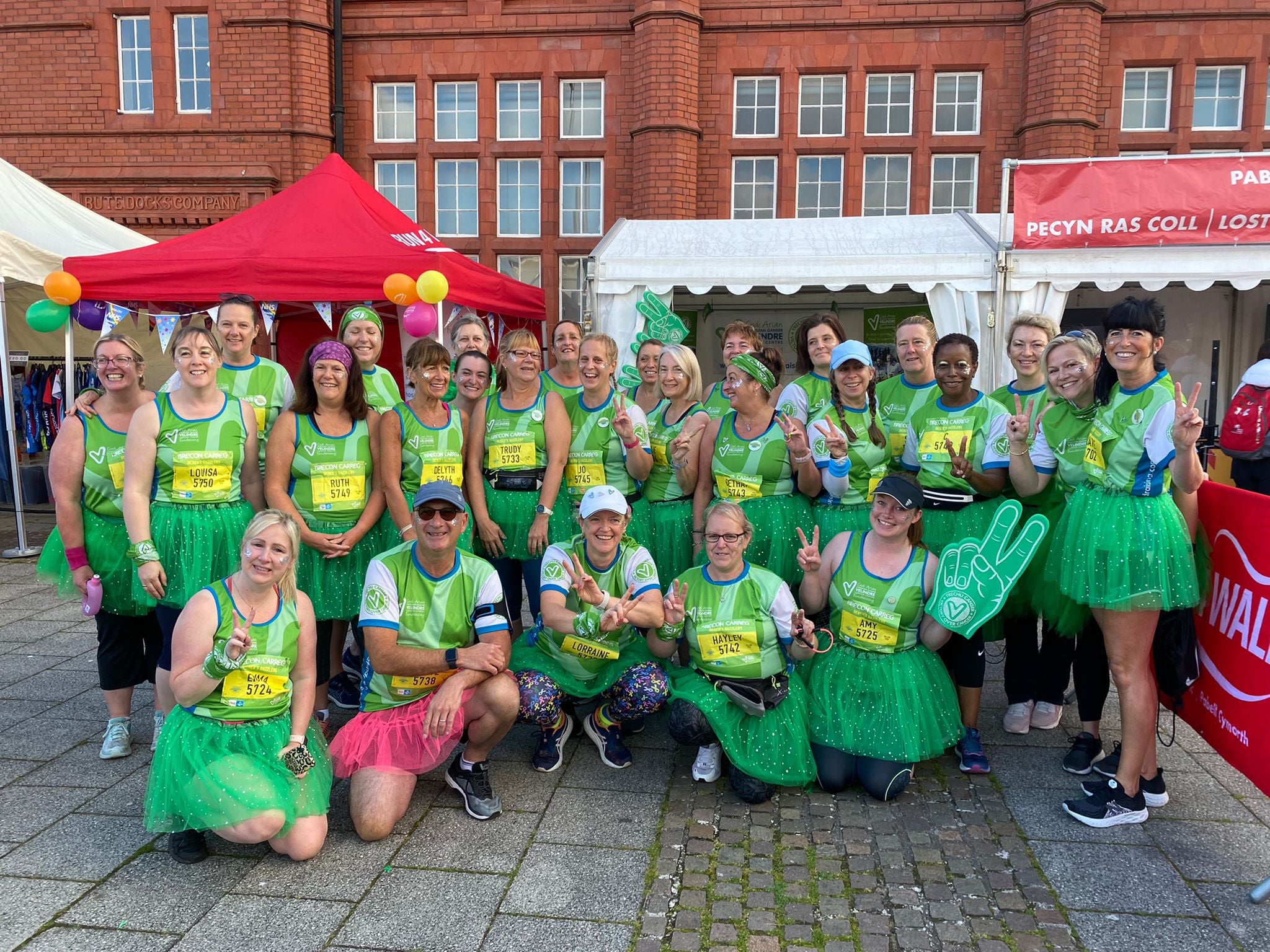 The Brecon Carreg Cardiff Bay Run will return in March 2023.