We first became involved with Velindre in 2010 when our late daughter Rhian was devastatingly diagnosed with cervical cancer Throughout a very fraught and tortuous 2 years thereafter when Rhian battled with the disease ,many hospital visits to the UHW, LLANDOUGH, ROYAL GLAMORGAN hospitals ensued for various procedures and operations but the bulk of her treatment was based at Velindre.

Throughout this time the treatment and palliative care received was both of superb standard and so empathetic to her needs…..simply amazing support …. regrettably though despite everything done Rhian passed away in June 2012 aged just 25 .. a very dark day indeed for our family In an effort to support the quite superlative work done at the Cancer Centre by volunteers, all medical staff, therapists, catering staff, and the fundraising team and fundraisers generally ,we have endeavoured to honour Rhian’s wishes and in an appropriate commemoration of her life by continuing to fundraise in her name .

We therefore invoked a Fund in her name following her passing now known as The Rhian Griffiths Forget Me Not Fund which through excellent support has funded many and varied projects at Velindre We are particularly pleased to have input as a family to any proposed spend from the Fund .. as do all our supporters We have also been privileged to be appointed as Ambassadors to Velindre as have our grandchildren Hari aged 7 ( he already has done much work in support )and Mil aged 2 in May who are appointed Young Ambassadors. 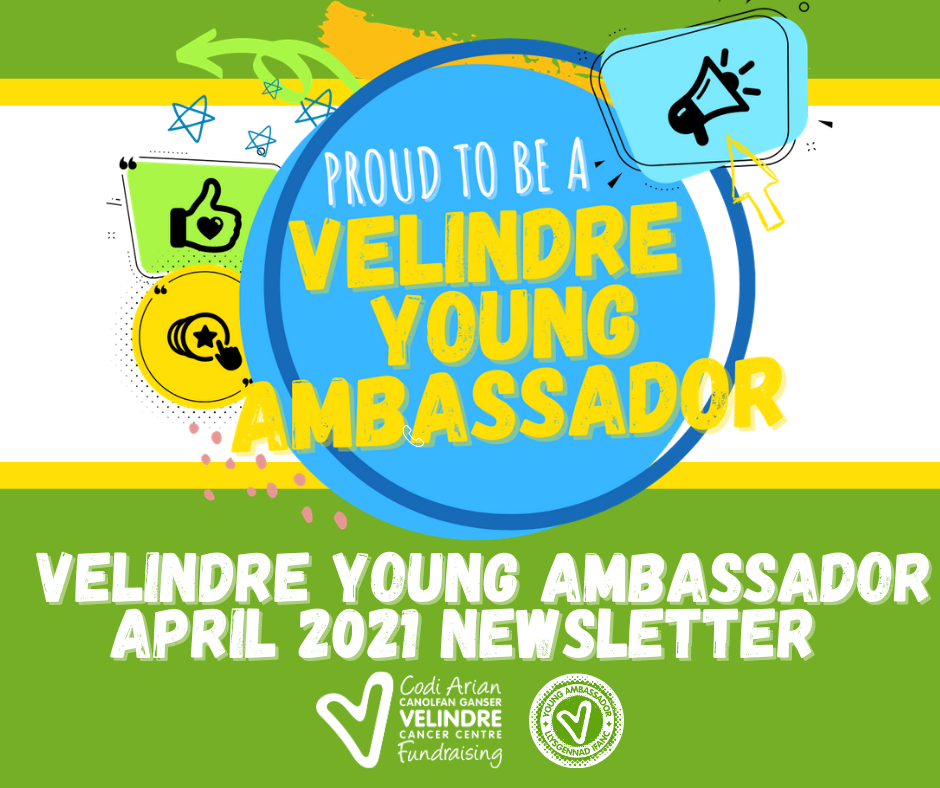 The welsh language version of this website is currently under construction. In the meantime, if you require any information or fundraising support through the medium of Welsh, please contact 029 2031 6211 or email [email protected]